Despite an increasing focus on gender equality in the workplace, businesses continue to discriminate against women when it comes to hiring. This is often due to unconscious gender bias – employers may not even realize that they are discriminating against women. Studies have shown that women are less likely to be hired than men, even when they have the same qualifications. They are also more likely to be offered lower salaries and given fewer opportunities for career advancement.

There are a number of ways to combat gender bias in hiring. Employers can be more aware of their own biases and make an effort to hire more women. They can also create policies that are fair to both genders, such as offering equal pay for equal work. Finally, they can create a supportive environment that helps women succeed in the workplace.

By taking these steps, businesses can level the playing field for women and help ensure that everyone has an opportunity to succeed. 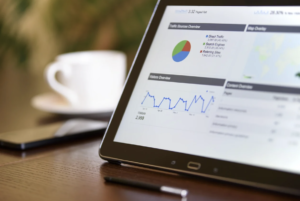 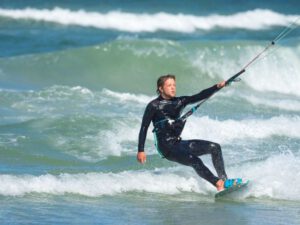 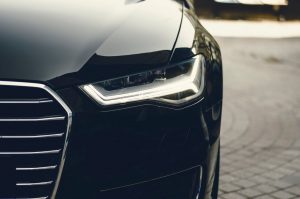 Where to look for Holland car rental The elimination of gender bias in hiring practices